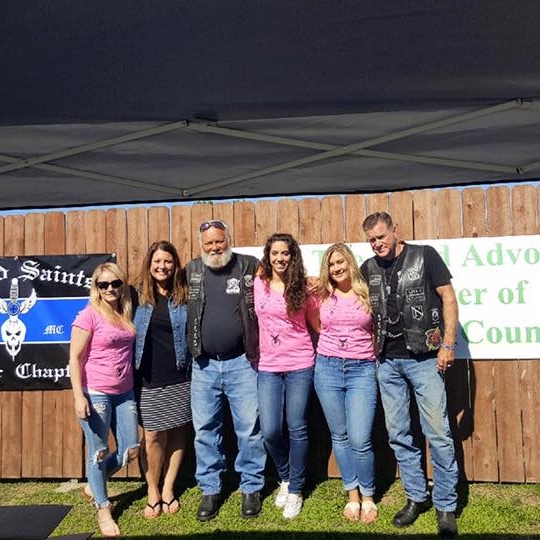 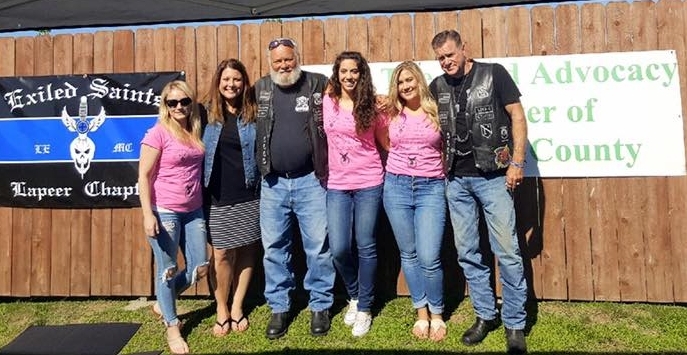 The Child Advocacy Center of Lapeer County would like to spotlight Officer Cevin Brown from the Imlay City Police Department. Officer Brown played a vital role in developing the Center into what it is today by joining a team of professionals who were the front-runners in recognizing  the need for a Child Advocacy Center (CAC) in our community. Previously, Officer Brown served as a Trooper from 2000-2016 before he retired from the Michigan State Police Department. This is  where he worked on countless Criminal Sexual Conduct (CSC) cases. It was during his time as a State Trooper that Officer Brown discovered the need for a CAC in Lapeer County.  Prior to the CAC, Brown states, ” I would see a kid be interviewed for the same thing over and over.” Imagine having to relive this type of trauma over and over again.  For Officer Brown, it was his first experience working a CSC case that solidified his quest to open a CAC in Lapeer County. Recalling his first experience, Officer Brown states, “When I saw the hurt on the child’s face, I knew I had to stop the abuse from happening to children and stop further abuse. I knew we had to go at this harder.”

Shortly after this experience, Officer Brown worked closely with the then Director of Genesee County’s CAC and the previous Lapeer County Prosecutor, Judge Byron Konschuh, to develop a CAC for Lapeer County. At the time child victims and families were having to travel to Genesee County to receive these services. Our numbers were growing and the need was here. This concept quickly became a reality with CAC Lapeer opening its doors in 2008. Officer Brown jokes, ” I still have a shirt with green paint on it from painting the building years back.”

CAC Lapeer has grown tremendously since then including providing forensic interviews, medical examinations, counseling services and prevention programs. Officer Brown believes that CAC Lapeer has made it much easier for kids to share their stories and tell their truth because kids only have to tell their story one time; they no longer have to relive the horrifying or traumatic experience over and over again.

In addition to his fundamental role in the development of the Center, Officer Brown is still finding ways to give back to CAC Lapeer. This past Saturday, Officer Brown coordinated a Charity Run hosted by Exiled Saints- Lapeer Chapter and raised over $1,000 that will be donated to the CAC and will directly benefit the children and families that we serve.

Needless to say, Officer Brown has been instrumental with the growth of the Center. Whether it has been advocating for the need of a CAC in our community, working directly with the children and their families involved with physical and/or sexual abuse cases, or planning for the future growth of the CAC, Officer Brown has provided a safe and supportive environment to, not only the CAC, but also the community, through his diligent and caring efforts to advocate for these children. The Child Advocacy Center of Lapeer County would like to extend our deepest gratitude to Officer Brown for being a driving force in lighting the way for a child’s future. 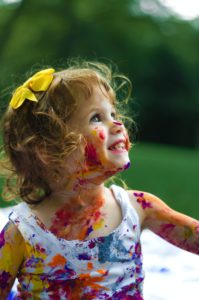