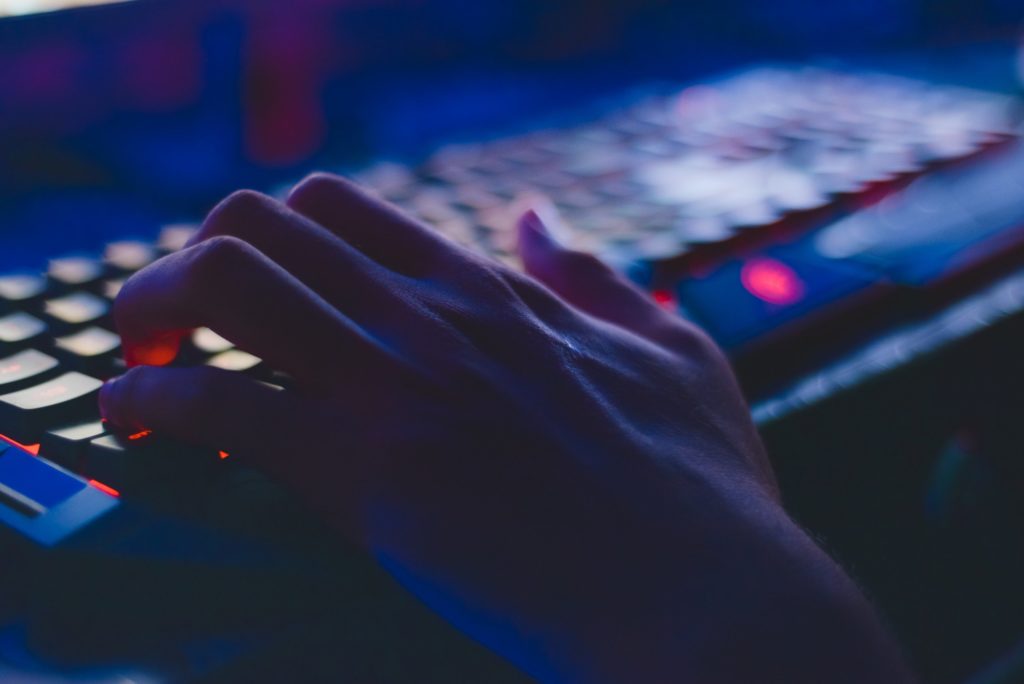 The percentages of individuals who have experienced cyberbullying at some point in their lifetimes have nearly doubled (18% to 34%) from 2007-2016.

October is National Bullying Awareness Month. As many know, Bullying remains a serious problem in today’s society. It is unwanted, aggressive behavior in which someone intentionally and repeatedly causes another person injury or discomfort.

Cyberbullying is willful and repeated harm inflicted through the use of computers, cell phones, and other electronic devices.

Cyberbullying has become the most prevalent form of bullying in today’s society. With the growing use of technology, children are using these devices unmonitored and are often talking to each other or talking about each other. 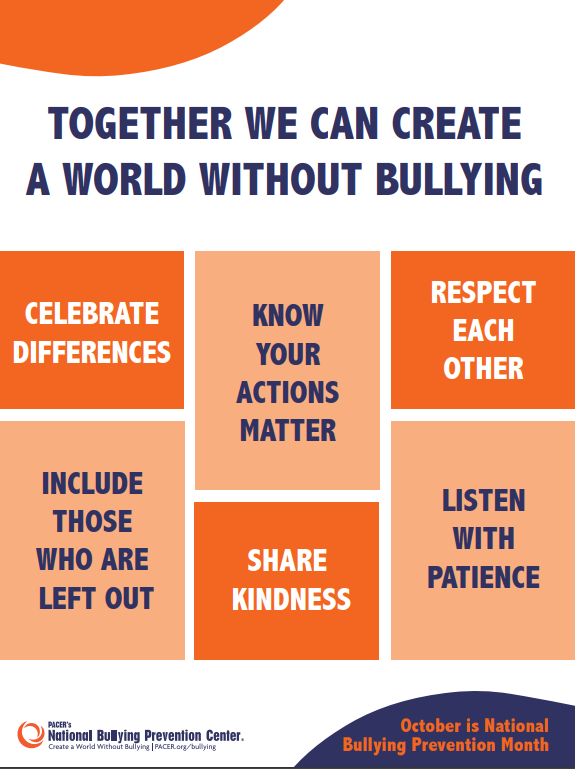 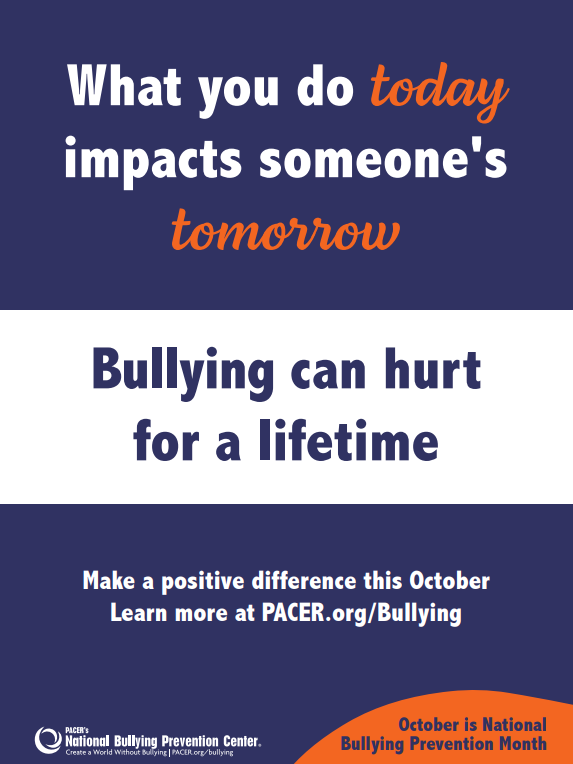 Cyberbullying can have an array of effects, contingent upon the individual and the extent to which they were bullied. Some common effects include emotional distress, such as anger, frustration, embarrassment, sadness, fear, depression. This can cause interference with school work or job performance. Other possible outcomes, though less common, include quitting a job, dropping out or switching schools. Without proper help someone who is bullied can turn to delinquency, violence, substance abuse and/or suicide.

What can we do as parents:

What can we do as peers:

Don’t respond to any emails, app messages, or text messages sent by cyberbullies.

Don’t be an accomplice by forwarding any of the messages to others kids.

Save, screenshot and print out all the messages as proof and evidence of cyberbullying.

If you are being bullied, tell an adult immediately to get help solving the problem.

Unlike some bully reporting apps or “helplines,” the CyberBully Hotline is accessible to any student with any kind of phone. Students simply call or send a text message to anonymously report an issue. Receive reports directly and exchange messages in real time to begin a two-way anonymous dialogue that protects both you and people making reports. Anonymous reporting programs can be used to report any issue: fighting, planned school violence, theft, cheating, weapons possession, drug abuse, suicidal thoughts…and the list goes on. Countless studies have shown that students are reluctant to report their problems to adults. The CyberBully Hotline gives students a new pathway to come forward and report their struggles.