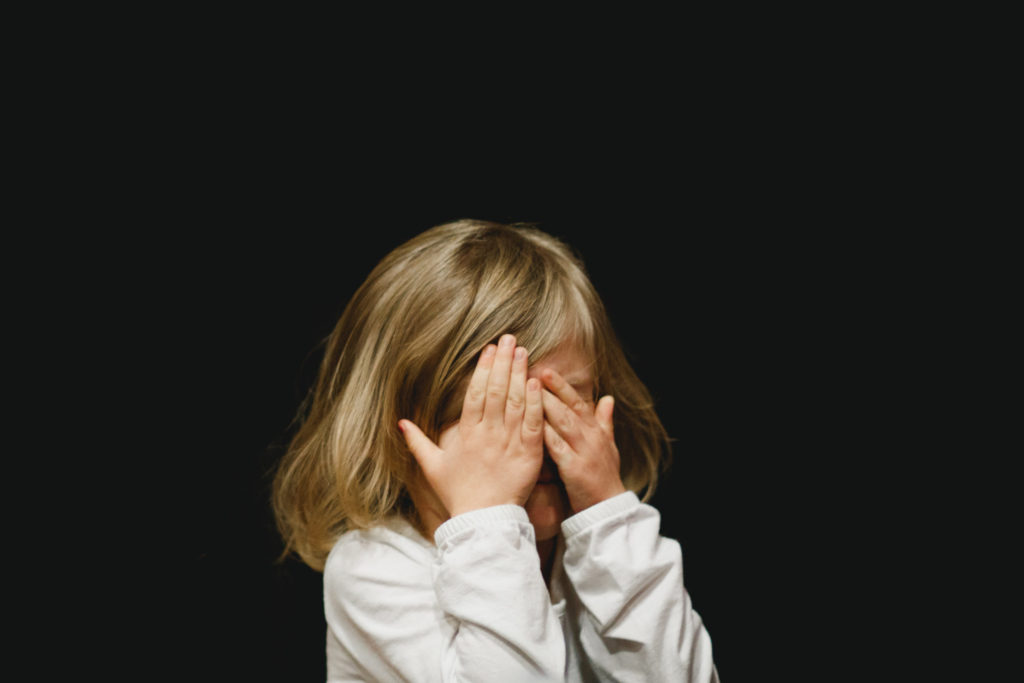 The following post is written by one of our Criminal Justice interns, Bianca, who has been interning with us since September. Bianca attends Oakland University and is interested in pursuing a career in the Human Services Field.

Child sexual abuse is more prevalent than most people realize. CDC research indicates that 1 in 4 girls and 1 in 6 boys are victims of abuse. It is important to note that the vast majority of sexual abuse is under reported. In 2006, Child Protective Agencies had 3.6 million referrals, involving the alleged maltreatment of children. About a quarter resulted in a substantiated finding.

There are mandated reporters who are required by law to report any suspicion of child abuse. These professions include, but are not limited to doctors, teachers, nurses, police officers, social workers, etc. But most mandated reporters spend very little time with children, for example, a doctor may only see a child at their yearly check ups. Which is why it is so important that adults know the importance of reporting suspected abuse or neglect.

When people suspect child abuse sometimes they may brush it off because they don’t want to get involved, feel that the parents know what they are doing, and feel that it is better for the child to be with their parent(s) than potentially in foster care.

People who experience trauma are:

Early intervention can decrease these statistics.

In 2015, Child Advocacy Centers around the country served more than 311,000 child victims of abuse.

The types of abuse are:

Emotional abuse is the most difficult to detect and neglect is the most common form of maltreatment.

Statistics show that 4 out of 5 abusers are the victims’ parents and 90% of alleged abusers were related to the child victim.

Making a report can be a difficult decision depending on your relationship to the potential abuser, but if you have strong suspicions of child abuse then you must report for the sake of the child and any potential future victims.