Home » June is Pride Month: Bringing Awareness to the LGBTQ+ Youth that are being sexually abused at a Higher Rates 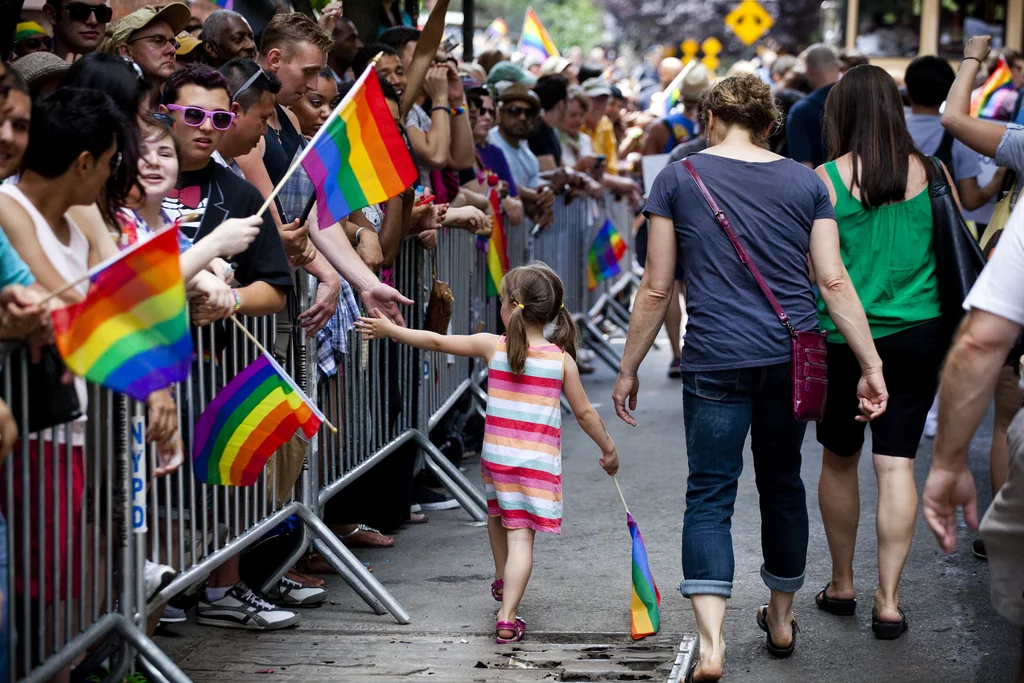 “LGBTQ+ students were at least twice as likely to be sexually assaulted as compared to their straight counterparts.”

Found in a recent survey conducted by the University of Michigan 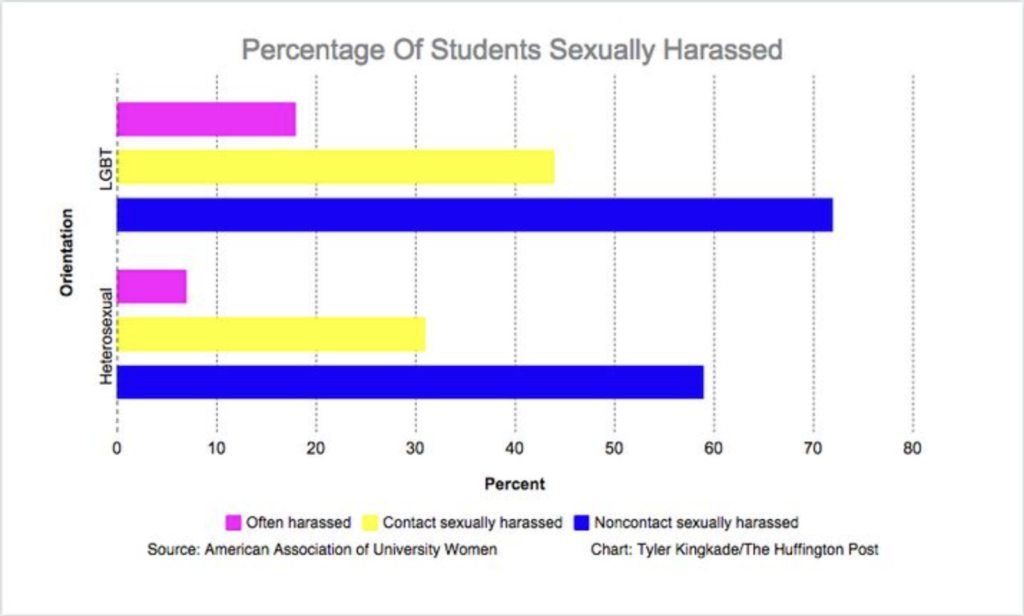 What is Pride Month?

LGBTQ+ Pride Month is celebrated annually in June to honor the Stonewall Riots in 1969. The Stonewall Riots were a series of demonstrations by members of the LGBTQ+ community in response to a police raid that took place in a gay club at the Stonewall Inn, in New York City. The Stonewall Riots served as a catalyst for the gay rights movement. Pride month helps to celebrate and bring awareness to the LGBTQ+ community. During Pride month, the community works towards creating equal justice and opportunities for lesbian, gay, bisexual, transgender, and questioning people. There are celebrations across the globe that include: pride parades, parties, picnics, workshops, concerts, and awareness events.

The LGBTQ+ Community face higher rates of sexual violence and abuse. This community also faces higher rates of hate motivated violence, which often takes the form of sexual assault. One reason why same-sex and transgender people’s assaults go unreported is that many LGBTQ+ survivors fear not being believed or taken seriously due to the stereotypes about their gender identity or sexual orientation. There is often an assumption that homosexual people are interested in every one of the same sex

Events in Michigan: Due to Covid-19 some events have been moved to later dates 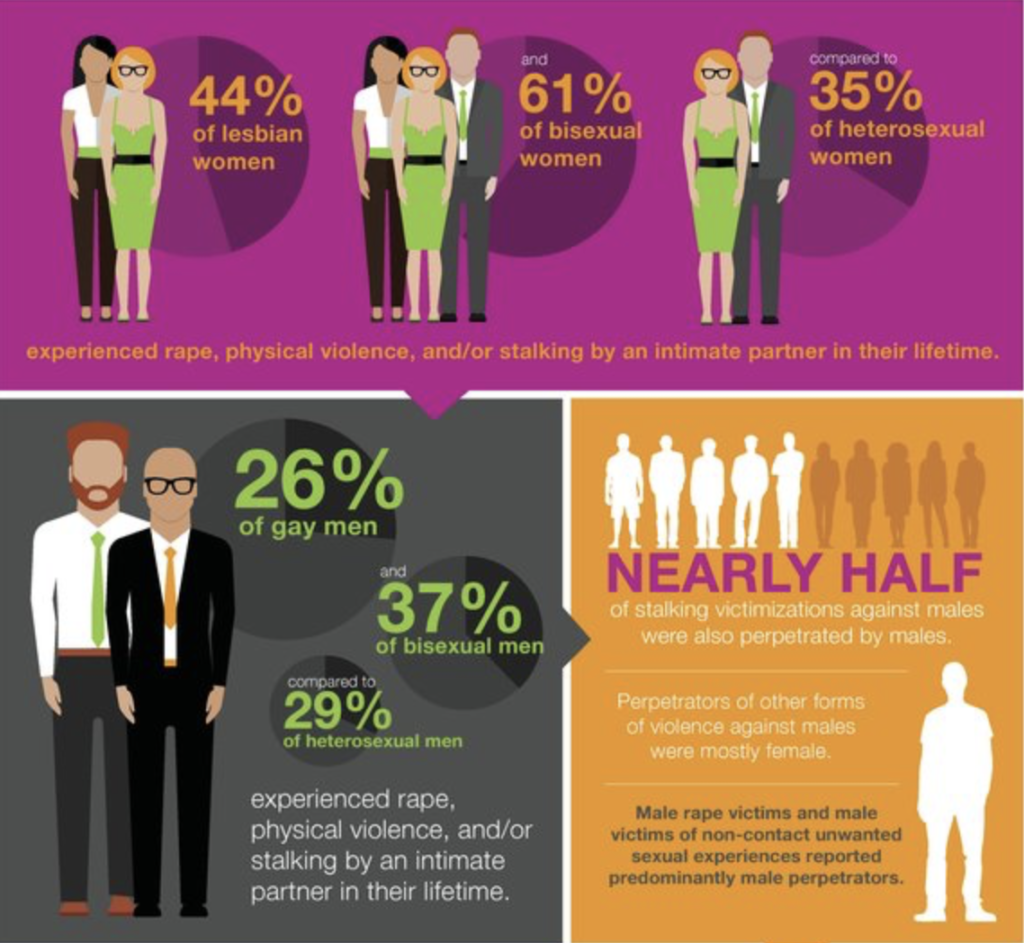 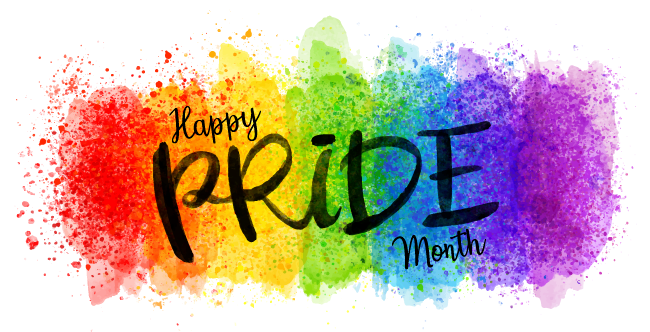 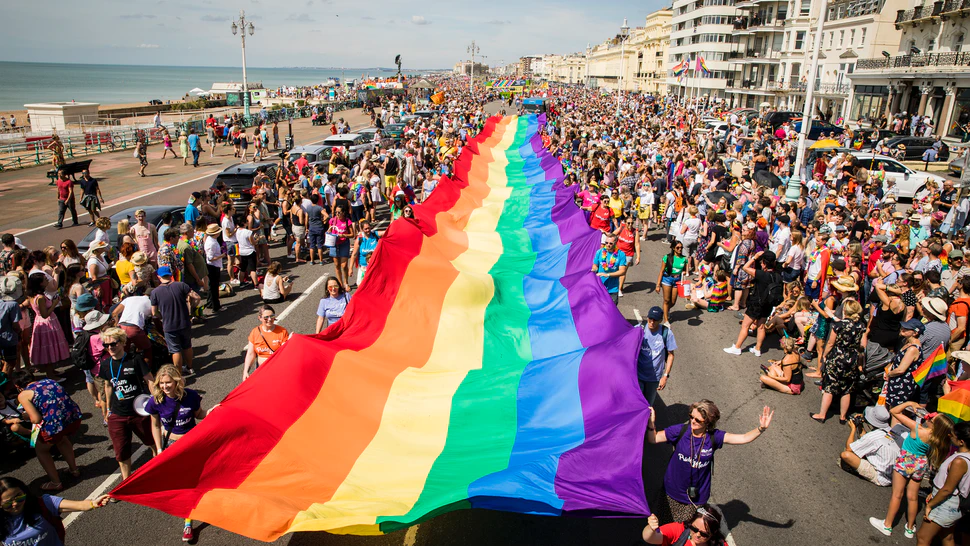 How Schools can help the LGBTQ+ youth community:

Schools are where children spend a large majority of their time growing up and it is somewhere that can influence may of their beliefs about themselves. Schools are also where sexual harassment and violence often occurs. Schools have a responsibility to help make students of the LGBTQ+ community feel safe and respected.

Resources for Parents: To help influence the health and safety of their LGBTQ+ children

Pride month is a time to reflect on the LGBTQ+ community and think about how to show your support and be an ally to a community that has been marginalized. Youth in the LGBTQ+ community are at a such higher risk of being sexually abused or harassed then their straight counterpart. During the month of June and throughout the summer, there are many events that you can attend to show your support to the LGBTQ+ community. In the state of Michigan there are virtual events that include festive activities, meaningful workshops, art, and performers. You can be an ally by reaching out to members of this community and standing in solidarity with them. Finally, there are many resources for both parents and member of the straight community to check out for more information! 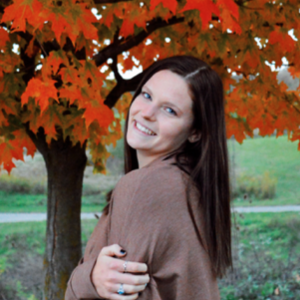